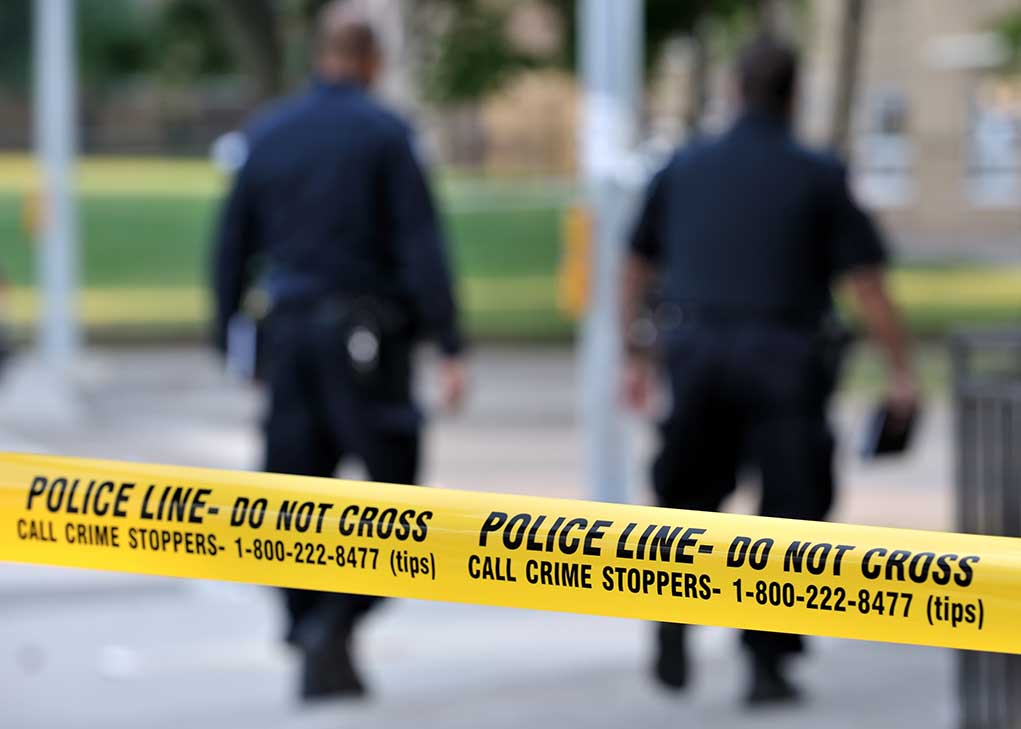 (ModernSurvival.org) – Active shooter events have plagued the country for years. From schools and concerts to churches and bars, it seems that no place is safe from these acts of violence. On Monday, October 25, another gunman opened fire, this time in a mall.

According to Boise law enforcement, six people were injured when a gunman opened fire in a mall located on N. Milwaukee Street. Two of the victims died from their wounds.

Responding officers were able to detain one suspect after an exchange of gunfire, during which one law enforcement officer was injured.

Unfortunately, the likelihood of facing a crazed gunman seems to be on the rise. This is why it’s important to learn how to increase one’s odds of survival, should one find themselves in this nightmare situation.

How to Survive an Active Shooter Scenario

No one expects to be in a situation where an armed gunman is attempting to kill them. However, the news shows us, time and time again, that active shooter events are becoming more common. It’s critically important to learn how to handle the situation now, before one finds themselves staring down the barrel of a gun.

Preparation for any emergency begins long before the event ever happens. In this case, it starts when one enters a building. The first thing to do is to locate two exits and mentally take note of where they are.

Should an emergency arise, knowing where exits are located enables a person to quickly escape through the exit that is furthest away from the danger. In an active shooter scenario, getting away as quickly as possible is key.

Escaping the immediate area is vital; however, that doesn’t mean a person should just start running blind. If the gunman isn’t visible, pay close attention to where the sounds of gunshots are coming from. Even if a crowd is fleeing in one direction, that doesn’t mean they are going the right way.

It might be a better idea to go in a different direction from the crowd, especially if they are heading into danger. Even if they aren’t, the attacker is likely to take aim at masses of people in hopes of doing as much damage as possible. Separating from the pack could improve one’s chances of getting away unscathed.

If escape routes are blocked, it may be time to find a hiding spot. According to the U.S. Department of Homeland Security, a good hiding spot will be out of the shooter’s sight, provide some level of protection from incoming bullets, and be open enough not to restrict movement in case one’s location is discovered. In other words, don’t get trapped inside a closet or a fatal funnel.

If possible, seek refuge within a room that has a locking door. Once inside, blockade the door with whatever can be found, such as furniture. Stacking furniture until it reaches the wall opposite the door will make it nearly impossible to open. Then, shut off the lights and stay silent so as not to attract attention from the gunman.

Call 9-1-1, but keep the volume low. Mute the phone when it’s not in use so it doesn’t go off and alert the shooter.

If running isn’t an option and hiding fails, fighting the assailant might be the last choice. If it comes down to that, fight hard, fight dirty, and use whatever is available to incapacitate the shooter.

The first target should be the gun itself, as this is how the attacker will do the most damage. By removing this tool from his or her arsenal, the playing field is leveled.

For more information on how to survive an active shooter event, take a peek at the following video featuring retired Navy SEAL Clint Emerson:

For information about self defense items that could help one fight off a gunman in this scenario, check out our article here.