Everyday Carry For Self Defense 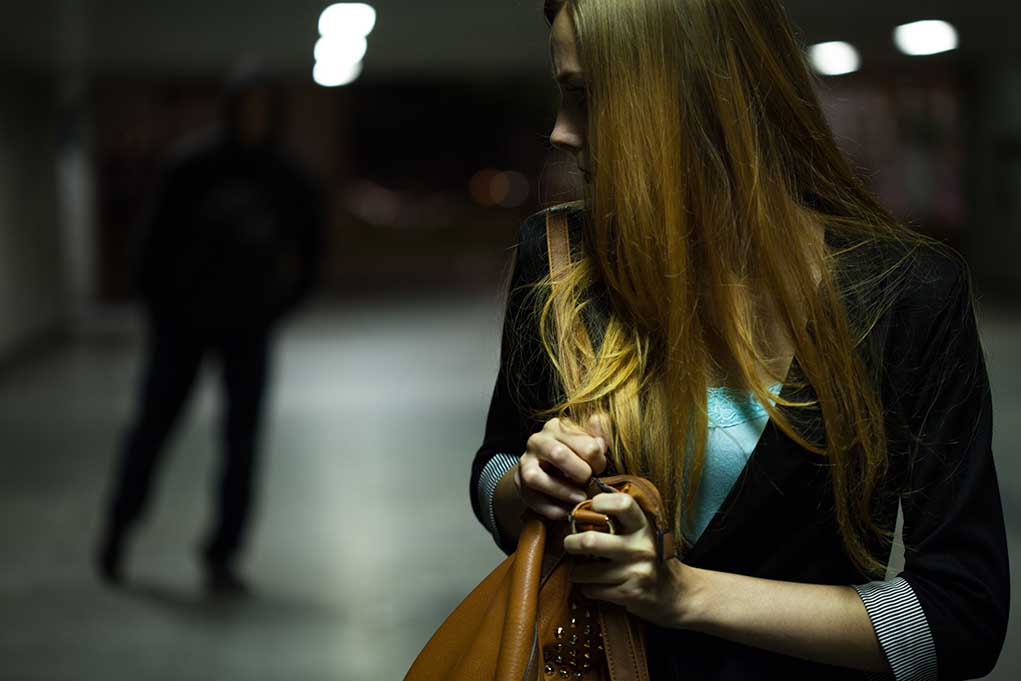 (ModernSurvival.org) – Violent crime has always been a serious threat to personal safety. In bygone times, warriors used swords and axes to defend against those who would seek to harm them or others. While the days of carrying a sword for self-defense may be gone, the need to defend oneself hasn’t gone anywhere.

In fact, according to recent data released by the FBI, violent crime is on the rise in America. With the risk of being attacked growing daily, it’s more important now than ever to be ready for conflict. Thankfully, there are some self-defense options available that aren’t as obvious as a medieval blade, and that can still get the job done in an emergency.

Here are a few self-defense tools that can fit into any everyday carry (EDC) load-out to consider:

Of course, the ultimate EDC self-defense tool is a concealed carry firearm. While most of the tools above will require close combat with an aggressor, a firearm can be used at range and will likely make one think twice before continuing to engage in threatening behavior.

Before going out and purchasing any of the self-defense tools listed above, check local and state laws. In some areas, for example, simply owning a monkey fist is a misdemeanor (they are that dangerous). No one wants to defend themselves only to wind up in jail for using a restricted item in doing so.

Unfortunately, there are situations where defending oneself can lead to trouble with the law, even if your life was in danger at the time. To learn how to increase the odds of avoiding trouble after defending yourself, take a look at our article on common self-defense mistakes that lead to jail time.