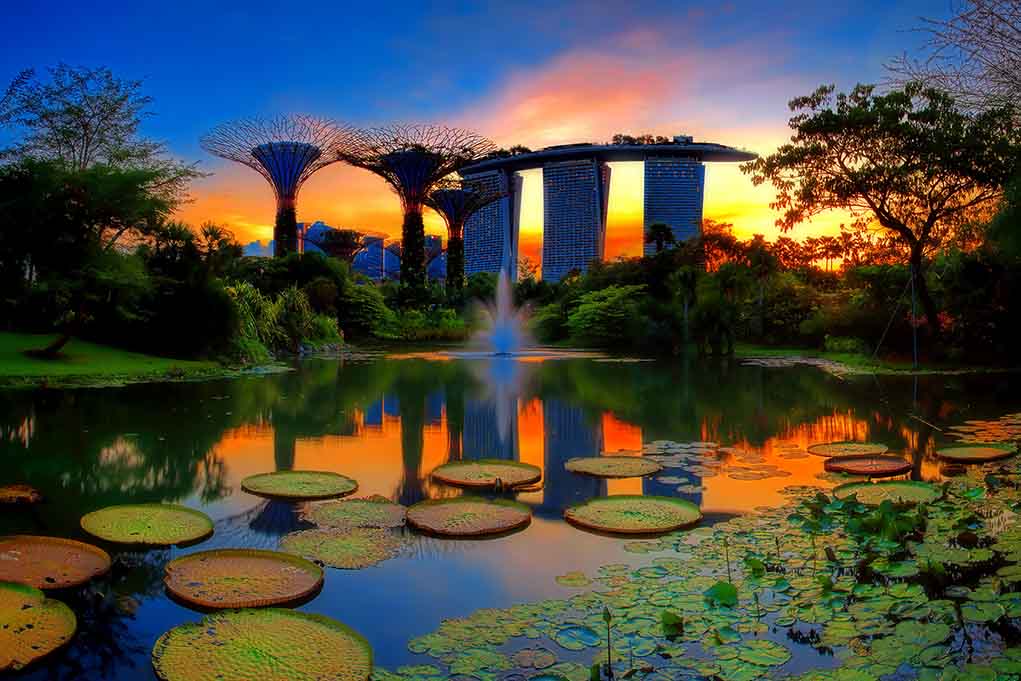 (ModernSurvival.org) – Animal attacks are more common than one may realize. From dog bites to bear maulings, millions of people are injured by animals each year. That said, there are some animals that are far more likely to attack a human than others, and some that one would never expect to become violent.

Somewhere near the top of the list of animals least expected to assault a person would be the otter. These semi-aquatic mammals look more like stuffed toys than serious threats. However, for a man in Singapore, a pack of otters proved to be more than a match.

‘I thought I was going to die’: otters attack British man in Singapore park https://t.co/PNsYhaWYjK

Graham George Spencer, a British native living in Singapore, found out first-hand that otters are a force to be reckoned with on November 30th. While taking a brisk walk with a friend through the Singapore Botanic Gardens, a pack of otters overwhelmed Spencer. Twenty of them.

In a matter of seconds, the gang of mustelids managed to bite Spencer 26 times. Spencer claims he thought he was going to die during the attack.

According to the injured man, a jogger ran through the pack of otters who then became riled up. While the jogger escaped, Spencer wasn’t so lucky. His friend managed to scare the animals off of Spencer, but not before they had forced him to the ground and bitten his ankles, legs, buttocks, and one finger.

A few bandages, a tetanus shot, and some antibiotics later, and Spencer was released from the hospital.

It’s important to note that otters are generally docile creatures. However, they will attack if they feel their young are threatened — much like any other animal, for that matter.

Should one ever find themselves the target of an aggressive animal, wild or otherwise, there are some basic rules everyone should know that will increase their odds of surviving the ordeal. To see what these rules are, take a look at our article here.